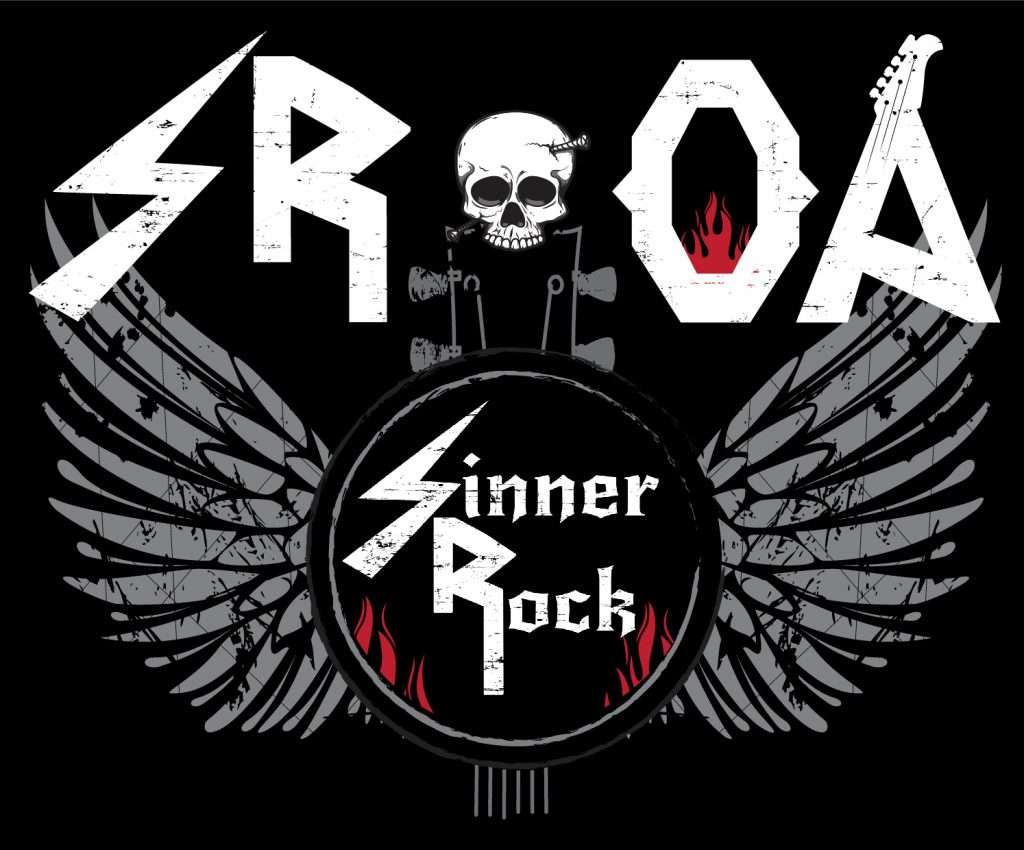 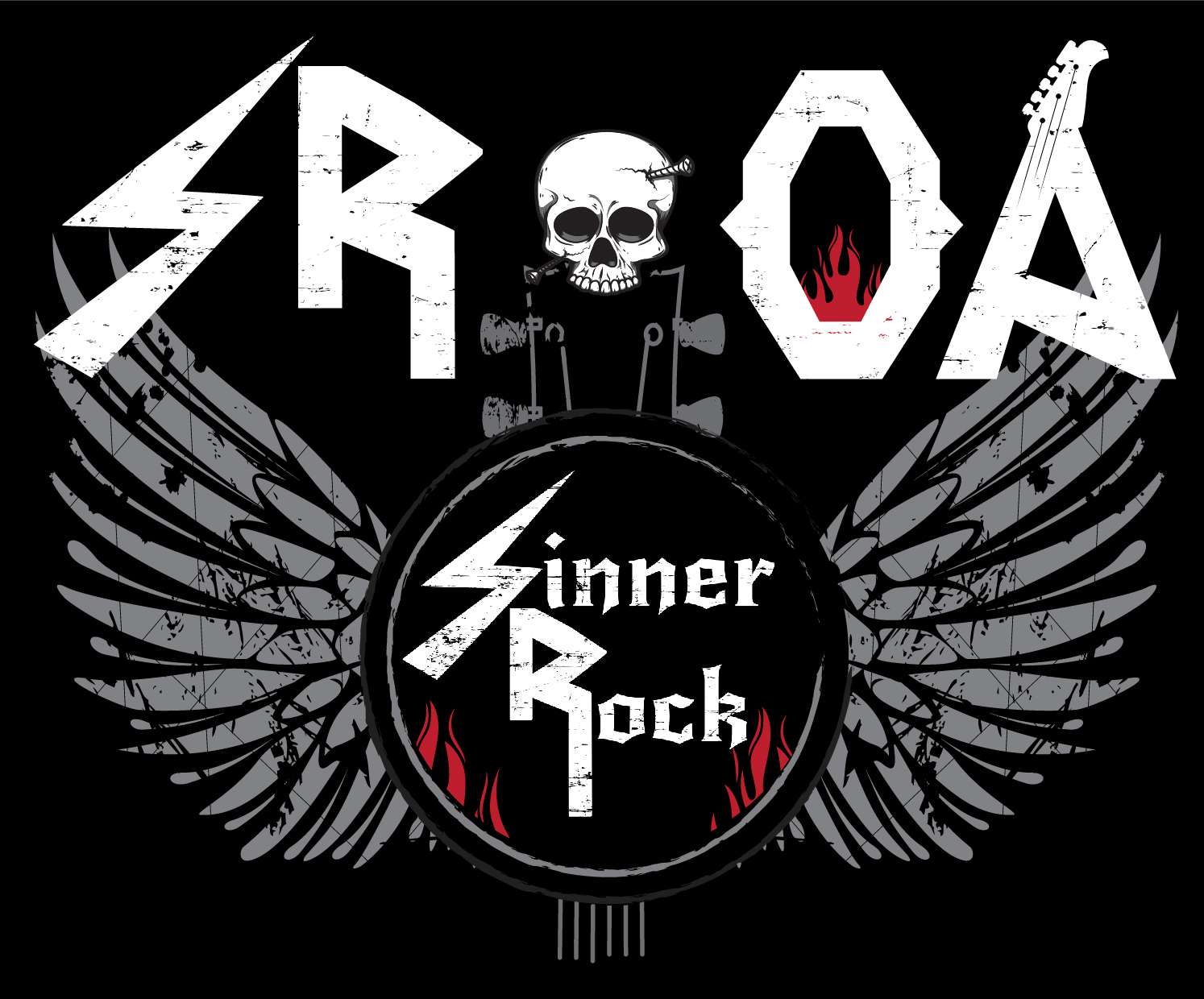 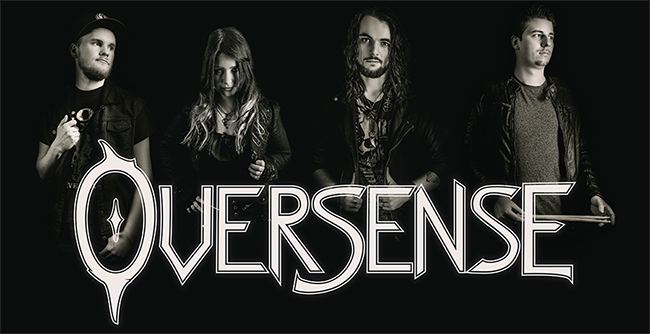 The music of the Lower Franconian band lives on their debut album “The Storyteller”, which will be released on 05/12/2017 via Dr. Music Records, from the variety of songwriting that moves between different metal and rock styles. The combination of hard headbanger riffs, bombastic orchestra and choirs create a unique sound in the form of fast heavy metal tracks to melodious power rock.

In addition to renowned metal festivals such as the Out & Loud and the Christmas Bash Festival, the band has already supported metal greats such as In Extremo and Order Ogan at the Metal Hammer Awards and recently toured europe with metal legend DORO. 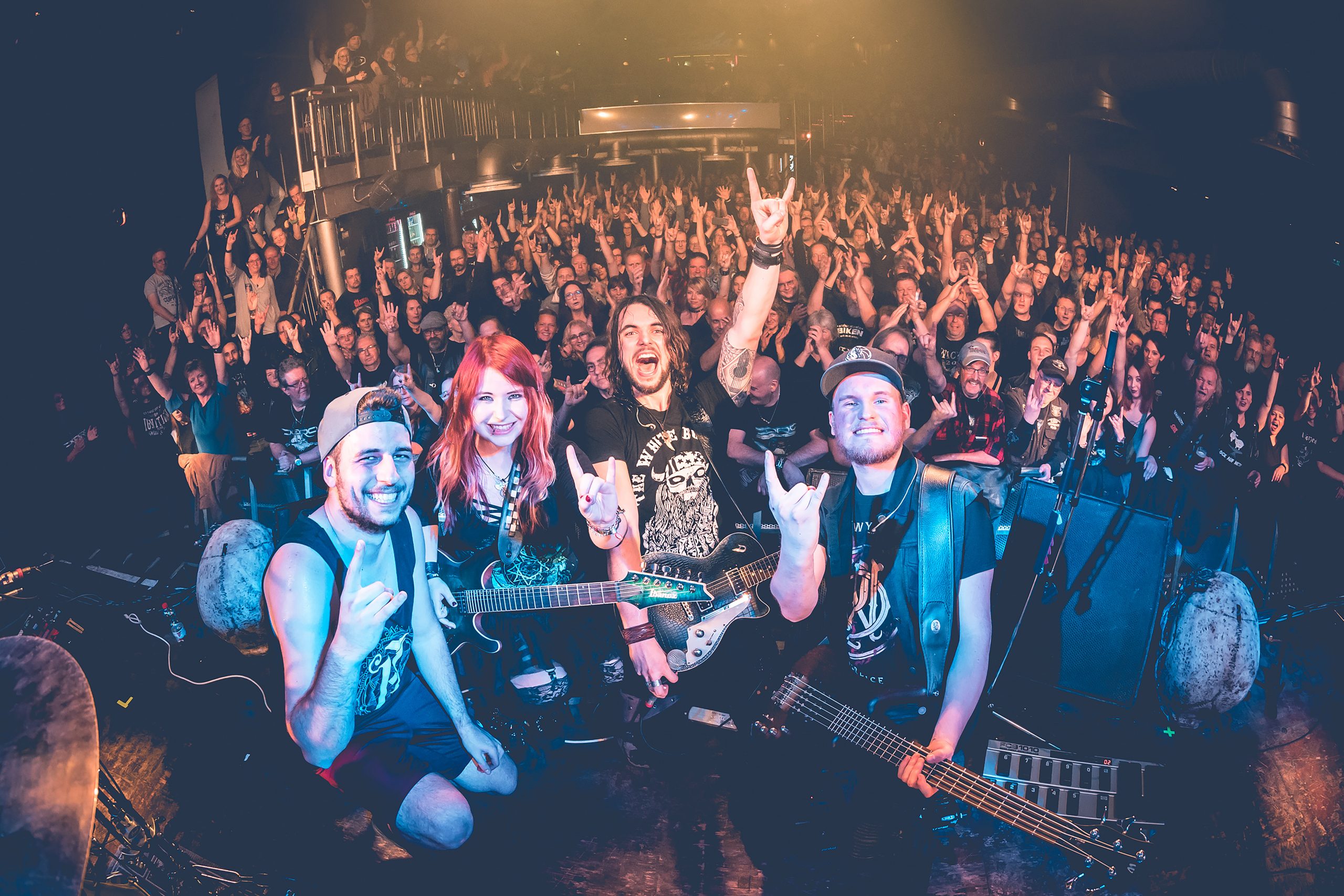